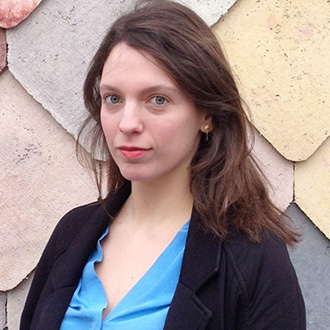 Creative director of Patch, and co-founder of the collective Assemble, focused on the practices of participatory and sustainable architecture. Paloma Strelitz earned a degree in Architecture from the University of Cambridge and a Master’s degree in Architecture from the Royal College of Art in London. Throughout her career she has engaged in various social and artistic entrepreneurship projects that promote an inclusive vision of architecture, understood as a means to influence the social and cultural conditions of people’s daily lives. She is currently the creative director and founder of Patch, a group that was formed for the purpose of rethinking workplaces from the perspective of accessibility and sustainability. With the Assemble collective, awarded the Turner Prize in 2015, she has led projects such as the design of the Goldsmiths Centre for Contemporary Art; opened in 2018, it is one of the great cultural centres in the British capital. In 2020, Strelitz was awarded a LOEB Fellowship from Harvard University Graduate School of Design and since 2017 she has been collaborating as a design consultant for the London Mayor’s office.