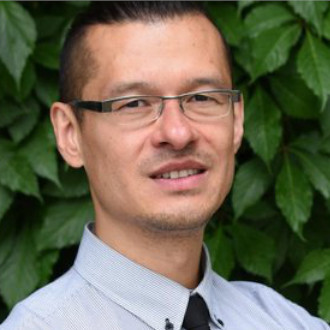 An architect and director of reSITE’s International Festival and Conference on More Liveable Cities, he is an A10 New European Architecture Co-op correspondent, and teaches at ARCHIP Architectural Institute in Prague. He has also lectured in numerous universities and institutes around the world.

In 2014 he was nominated by Res Publica with Google and Visigrad Fund, together with the Financial Times, as the New Europe 100 Outstanding Challenger from Central and Eastern Europe. From 2005 to 2012 he was editor-in-chief of the professional architects’ journal ERA21, and he is also a former official nominator of the European Union Prize for Contemporary Architecture-Mies van der Rohe Award for the Czech Republic. Moreover, he is a member of the Commission for Urban Planning, Architecture and Public Space of Prague 7 District Council.