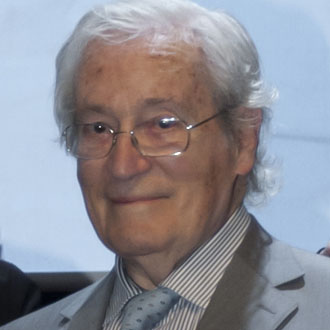 Renowned Catalan architect who has devoted most of his career to the city of Barcelona, where he was responsible for the remodelling of Port Vell harbour and the creation of the Olympic Village. Also in the city of Barcelona, he designed the headquarters of Pompeu Fabra University (UPF) and the more recent Barcelona Design Museum (DHUB). His work has earned him such distinguished awards as the Gold Medal for Artistic Merit of the City of Barcelona, the Creu Sant Jordi and the Ciutat de Barcelona Award. He is an Honorary Academic of the Sant Jordi Royal Catalan Academy of Fine Arts and a founder member of Edicions 62 press.

President of the jury of the European Prize for Urban Public Space in 2000 and 2004.