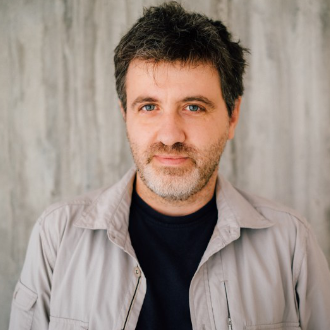 Architect and photographer. Member of the Prize’s Board of Experts.

After studying Architecture at the Istanbul Technical University he obtained a master’s degree at the MIT School of Architecture. In 2000 he founded the Arkitera Architecture Center and was its director of international relations until 2011. He also took part in establishing the Design Atelier Kadıköy, of which he was director until 2014.

He works as an architecture photographer and consultant with his own business, MASA Studio, which has offices in London and Istanbul and, in 2014, he co-founded Yercekim Architectural Photography in Istanbul. He also taught as a visiting lecturer at Bahçeşehir, Yeni Yüzyıl, and Kadir Has universities until 2017. He writes regularly in a range of publications of the national and international media and has been a jury member for many architecture prizes, including Architizer A+ Awards, Aga Khan Award for Architecture, the Mies van der Rohe Prize, the Pritzker Prize, and others.