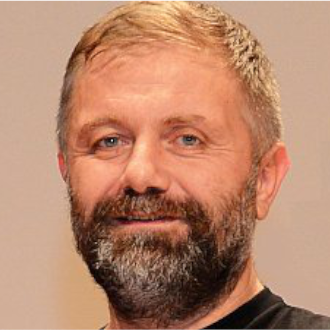 After studying Architecture at Istanbul Technical University (ITU), he worked in the Hasankeyf excavations in Arykanda, the walls of the Byzantine city, the Binbir church in Karaman, and the Saint Thecla church in Silifke. From 1993 to 1997, he worked as a designer architect and, from 1997 to 1999, as a construction supervisor.

In October 2000 he co-founded the Arkitera Architecture Center in Istanbul, after which he was its president from 2000 to 2015. He has been its honorary president since 2016. He is also founder-coordinator of the consulting company Kivi Strateji, which opened its doors in 2016 under the auspices of Arkitera.