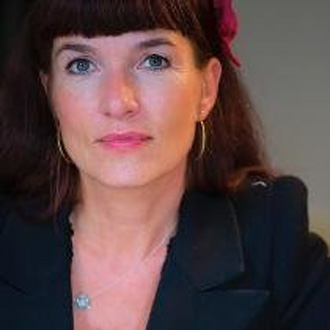 Architectural historian specialised in urban planning history, postwar architecture and contemporary urban development, Michelle Provoost co-founded the office of Crimson Architectural Historians in 1994, which has subsequently been engaged in a large number of research and design projects in the fields of urban planning, architecture and art. Since 2008 she has served as Director of the International New Town Institute (INTI) in Almere, center for education and research relating to New Towns. Michelle Provoost is also the head editor of the INTI publications.

She teaches at various universities in the Netherlands and abroad, she lectures regularly throughout Europe, Asia, Africa and the United States, and has been involved in many municipal, national and private committees and juries. Provoost gave a lecture at the International Festival CanAction, in the in the parallel programme to the traveling exhibition "Polis", which took place in Kiev in May 2019.