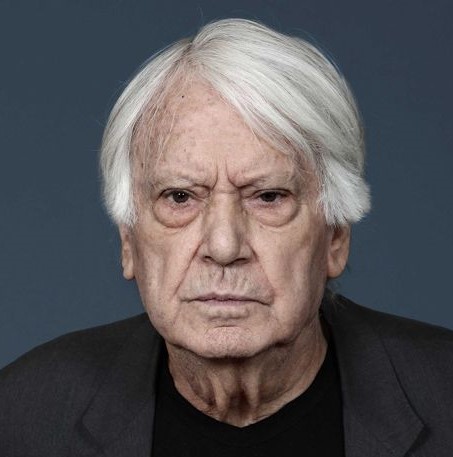 He was member of the Resistance during the German occupation and in 1943 he was sent to the Buchenwald concentration camp. Once released, in 1945, he had already joined the Communist Party and began an intense clandestine activity in Spain. From 1988 to 1991 he was Minister of Culture in the Spanish government. He has received several prizes for his literary works such as the Planeta Prize (1997) and the Fundació Lara Prize (2003). His works include La escritura o la vida (1994), Veinte años y un día (2003) and Pensar en Europa (2006), all published by Tusquets.