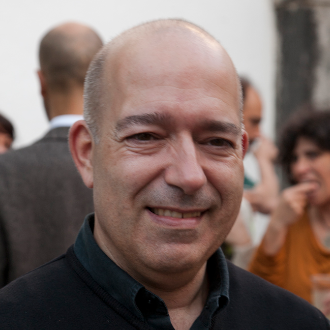 He has been president of the International Council of Portuguese Speaking Architects, the Iberian Docomomo Foundation in Barcelona, and the Portuguese Institute for Architectural Heritage (2003-2005). He has written several books and curated exhibitions as well as giving lectures around the world and writing on a regular basis for the Portuguese press. Notable amongst his publications are the chapter “Architecture and Regulating Power” in the book Architecture and Power (Casa da Arquitetura & Lars Müller Publishers, 2017), the chapter “Precisões” in Theory and Criticism of Architecture, 20th Century (Caleidoscópio, 2010), and the article “Arquitectura Portuguesa, una nueva generación” in the magazine 2G (Nº 20, Gustavo Gili, 2001).