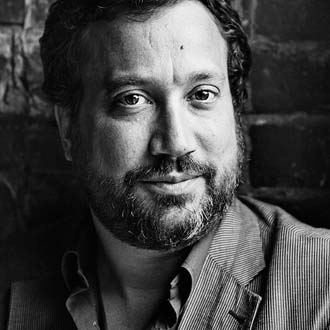 Architect and director of the research agency Forensic Architecture

Professor of Spatial and Visual Cultures at Goldsmiths, University of London and a founding director there of the Centre for Research Architecture] at the department of Visual Cultures, in 2005. Since 2010 he is the director of the research agency Forensic Architecture , which provide advanced architectural and media evidence to civil society groups. Weizman has been a professor of architecture at the Academy of Fine Arts in Vienna and has also taught at The Bartlett (UCL) in London at the Stadelschule in Frankfurt. Between 2014 and 2017 he was a Global Scholar at Princeton University. He has collaborated with several NGO and Human Rights groups related to the Israeli and Palestine conflict, and was member of B'Tselem board of directors.