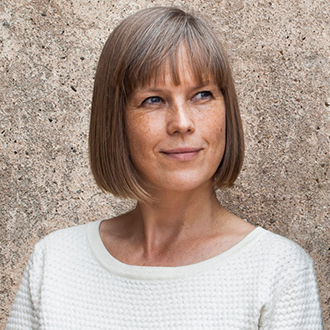 Co-curator of the XV Spanish Biennial of Architecture and Urbanism. Anna Bach holds a degree in Architecture from the Helsinki University of Technology and a Master’s degree in Theory and Practice of Urban and Building Design from the Polytechnic University of Catalonia. She is also a professor and researcher at the EINA University School of Design and Art in Barcelona. She pursues her professional practice as an architect in the studio she shares with Eugeni Bach, A&EB, where for years she has been developing projects governed by the principles of sustainability, durability and flexibility of spaces, promoting a transformative vision of architecture both inside and outside cities. Her work, pioneering in finding alternatives to large-scale construction, has been awarded the International FAD Award, the FAD Ephemeral Intervention Award, and the FAD Opinion Award on four occasions, among other prizes. It has also been exhibited in venues such as the Cité de l’Architecture in Paris and the Spanish Pavilion at the XV Venice Biennale.