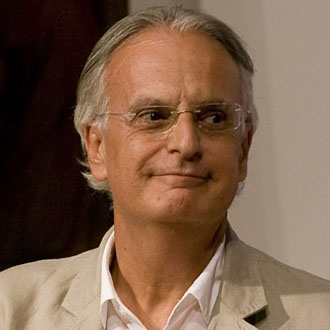 In the course of his career he has curated many exhibitions, including El Quadrat d’Or, 1990; Retrato de Barcelona, 1995; La Reconquista de Europa. Espacio público europeo 1980-1999, 1999; Fez. Ciudad interior, 2002, and has directed some 30 other exhibitions. As a historian he has published various studies of the modern and contemporary history of Catalonia and Barcelona, and a novel, El inventario (Muchnik Editores, Grup 62, 2002). He has been awarded the Ciutat de Barcelona Prize on three occasions, along with the FAD Jury Prize for Industrial Design in 1983, the Catalan Studies Institute Prat de la Riba Prize for the best historical work written in Catalan in 1989 and the Octavi Pellissa Prize in 2011, among others.

He was a member of the jury of the European Prize for Urban Public Space in 2000.