The Zollverein Park – a unique example of brownfield renovation 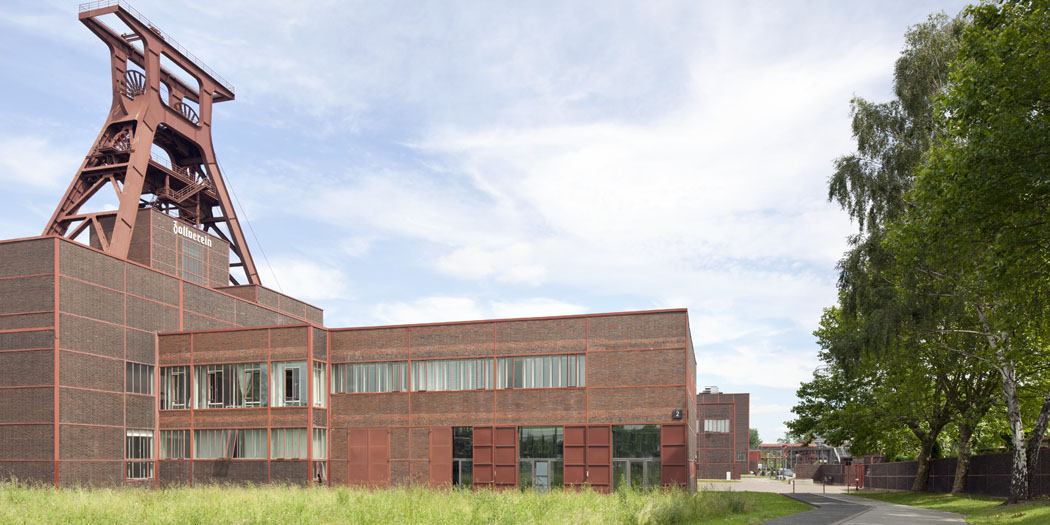 How did Zollverein Park come into being? It all started in the 1990s, as the coal mining and industrial production ended and the sites fell silent for years – and nature set in.

Today we realize landscape architecture to be the “third nature” in cities – the natural  landscapes being the first and agrarian cultures the second.

In this respect, the Ruhrgebiet district is a mixture of all kinds of industrial sites – active and non-active, factories, villas and social housing, central business districts and leisure areas for sport and nature lovers. The “Zeche und Kokerei Zollverein” – which is home to the Zollverein Park – is a UNESCO World Heritage Site in Essen. The park constitutes an extraordinary example of a transformation in two phases of an 80 ha urban brownfield into a unusual modern park landscape.

The collective received a Mention at the 2018 European Prize for Urban Public Space for the design of the park. In its work, Planergruppe Oberhausen seeks to incorporate existing structures and accentuate given industrial-architectonic heritage. It is very rational-minimalistic in its use of landscape architecture programs and very clear and precise in its maintenance programs. Last spring I had the chance to take an early morning walk on the premises – it was a special experience of bird sounds, of herbal smells, of fine shades of green. I was able to see subtle varied details in paved areas and ample walks, in combination with the tracks of the old coal trains on the campus site of an ultramodern design school and a modest arrival area for a convention center and museum of the Ruhr landscape. It all fitted into an aura of intellectual and spiritual integrity, the atmosphere being very inspiring.

How did Zollverein Park come into being? It all started in the 1990s, as the coal mining and industrial production ended and the sites fell silent for years – and nature set in. A park evolves out of natural processes, for instance, the return of the ecological process of succession, of pioneers – such as the birch or the poplar – and the development of undergrowth. Animals returned as inhabitants of former dumps, and moss and grasses overgrew hardtop areas.

The collective, which had won an international search competition in 2005, aimed to compose a landscape area made up of the existing parts. Its members did not employ gimmicks or insert “entertainment areas”, nor did they propose a straight upkeep of a museological industrial site. Instead they sought to involve the design with historical processes and save authentic fabric that testifies to the site’s production history. This goal offers a chance for interpretation and, at the same time, enough leeway for the development of new uses. A pragmatic dysfunctionality offers ample roaming area for all. Planergruppe Oberhausen created the park design in keeping with these principles:

In addition to the design of the squares, path structures and pavilion elements, the treatment of the natural structures – for instance, the vegetation – is a vital element of the park. A detailed maintenance project gives precise outlines for work of the park management team. Besides that, Planergruppe Oberhausen responds at regular intervals to new and actual developments on site. The basis for the park design is three-pronged: 1) Rem Koolhaas’s Zollverein Masterplan, 2) the masterplan for the treatment of landscape by Agence Ter and 3) the collective’s profound knowledge of the area. By engaging for many years with the given industrial architecture and the rather heterogenous neighboring industrial landscape, Planergruppe Oberhausen was able to incorporate all of these elements to create the Zollverein Park.