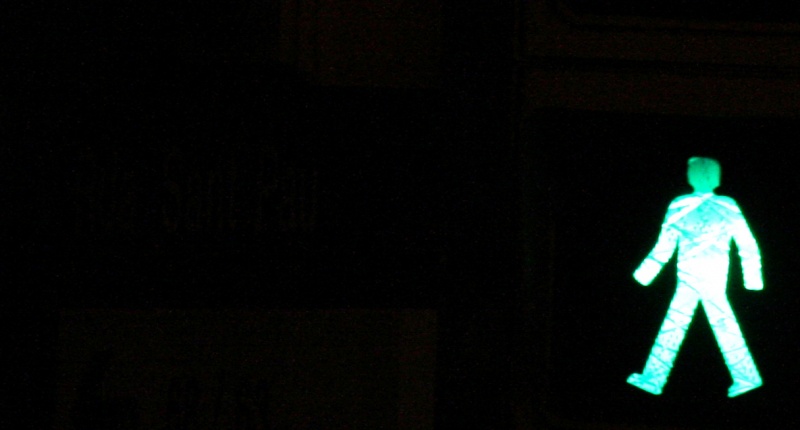 The panel discussion “La ville tournée ver l'espace public” (The City Turned towards Public Space) is to be held on 25 March as part of the opening of the 2012 European Prize for Urban Public Space exhibition in the Cité de l'Architecture et du Patrimoine.

Francis Rambert, director of the Institut Français d’Architecture (French Institute of Architecture) and part of the Prize's Jury will be the moderator of the discussion with the following panel members: Jordi Romero Sabi of “AAUP arquitectes” and Imma Jansana of “Jansana, Vila de Paauw, arquitectes” autors of the Barcelona joint winner work;  Boris Podrecca and Breda Bizjak of “BB arhitekti” some of the autors of the Ljubljana joint winner work; Krzysztof Wodiczko, artist and coautor of the Nantes special mention work; and Patrick Rimbert, mayor of Nantes and executive vice-president of Nantes Métropole (pending confirmation).