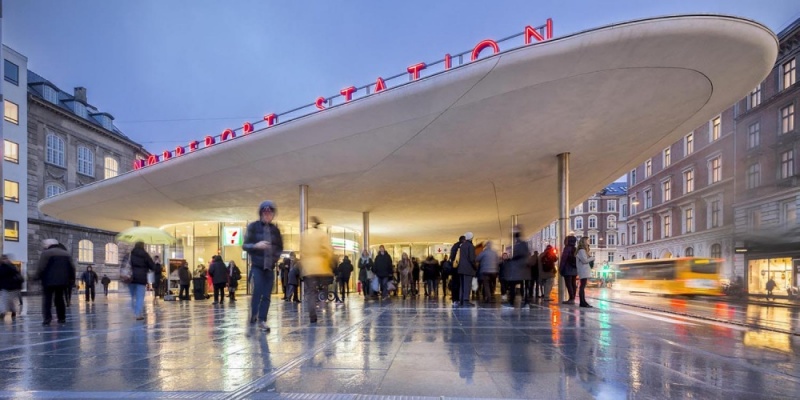 On 2016 the Jury has decided to create a special category in order to recognise the public policies introduced and supported by the city of Copenhagen.

It hopes in this way to draw attention to its determination and persistence in reconquering public space from private vehicles, which formerly overran it, so that it can be used by pedestrians and cyclists. All of these policies are the result of a commitment to ensure that a good quality of urban life is available for everyone. This resolve is now patent in the considerable number of interventions supported by the metropolitan area of Copenhagen among the 25 finalists in this most recent award of the Prize.

Decision of the Jury:

«For its enlightened policy-making and seriousness in its present and future vision of the city. Reflecting this enlightenment is the fact that, among the 25 finalist works of the 2016 European Prize for Urban Public Space, several are from Copenhagen and its metropolitan area. All of them show great determination to encourage a comfortable presence of people in their urban surroundings. A commitment to the quality of life in urban public space throughout the city is expressed in innovative interventions related with such important issues as mobility or water management. The city has invested in democratic, sustainable mobility with an emphasis on public transport and bicycle traffic rather than cars, while also highlighting proper use and enjoyment of its water resources. With this Special Recognition, the Jury recognises the reconquest of the city as a role model which could be taken up worldwide.»