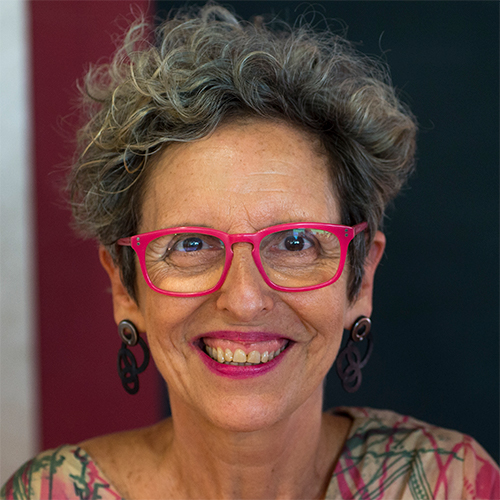 Architect and urban planner, with over 35 years of scholarship, activism and practical experience in planning, urban land policy and housing issues. She holds a professorial chair in the Faculty of Architecture and Urbanism at the University of São Paulo.

In her career, she has held various government positions including Director of the Planning Department of São Paulo (1989-1992) and National Secretary for Urban Programs of the Brazilian Ministry of Cities (2003-2007), and has worked for NGOs, for example, as the Urban Policy Coordinator of the Polis Institute (1997-2002).

She is the author of many books, including Guerra dos Lugares: A colonização da terra e da moradia na era das finanças and A citade e a lei which focuses on the analysis of zoning law in São Paulo.