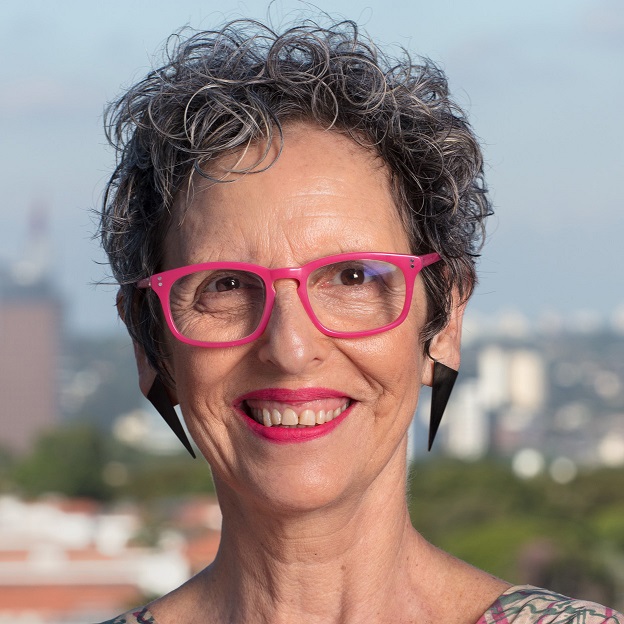 An architect and urban planner with more than 35 years’ experience in academic life, activism, and practice in planning, urban policies, and housing problems, she is Professor of Urbanism in the Faculty of Architecture and Urbanism of the University of São Paulo, and also coordinator of the Laboratory for Research/Action LabCidade and of the Evictions Observatory. Throughout her career she has held several governmental positions, among them Planning Director of the Municipal Planning Secretariat of São Paulo (1989-1992) and National Secretary for Urban Programmes at Brazil’s Ministry for Cities (2003 – 2007). She has also been coordinator of Urban Planning at the Polis Institute (1997 – 2002) and has worked as a consultant for Brazilian and Latin American cities.

From 2008 to 2014 she was UN Special Rapporteur on the Right to Adequate Housing, a position that gave her a global perspective on housing issues which resulted in the book Guerra dos lugares: A colonização da terra e da moradia na era das finanças (War of Places: The Colonisation of Land and Housing in the Financial Era, Boitempo Editorial, 2017). She is also the author of numerous other publications and articles besides a regular blog and Facebook page where she critically observes and discusses urban and housing policies in São Paulo, Brazil, and around the world.