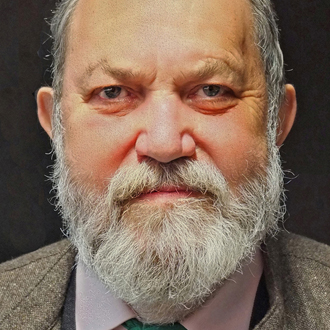 Architect and historian specialising in the history of architecture in the city and in the landscape. He taught architecture at the University of Paris-La Défense and Paris-Belleville, partly at the National Institute of History of Art (INHA). He has also been Director of Research at the National Centre for Scientific Research (CNRS). He is a founder member of the French Association of Architecture Historians, of which he was president in 2005, and since 2008 he has been a member of the Commission du Vieux-Paris.