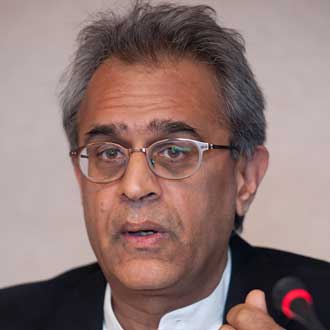 Professor of Geography at the University of Cambridge and vice-president of the British Academy, he is an expert in urban studies, globalisation, migrations and multiculturalism. He has been awarded the Royal Geographical Society’s Edward Heath Prize for his contribution to research on Europe, and was also appointed as a Commander of the Most Excellent Order of the British Empire (CBE).

He is founder and co-editor of the Review of International Political Economy and associate editor of City. Among his recent works are Land of Strangers (Polity Press, 2012), and he has co-edited with Philip Howell Releasing the Commons: Rethinking the Futures of the Commons (Routledge, 2016) and, with Nigel Thrift, Seeing Like a City (Polity, 2016).